Moving into the heart of its 2018-2019 competition season, the Melvin B. Tolson/Denzel Washington Forensics Society of Wiley College continues to rack up impressive tournament results.  Most recently, Wiley’s Great Debaters placed fourth overall on November 2 in the historic 71st LE Norton Invitational, its highest finish ever at this event, which is held each year  at Bradley University in Peoria, Illinois. With almost 30 schools in attendance, including the University of Alabama, University of Nebraska-Omaha, University of Illinois, Eastern Michigan University, and the University of Minnesota-Mankato, the LE Norton Invitational is one of the largest regular season tournaments in the nation.

The results of each student  who competed at the tournaments are as follows: 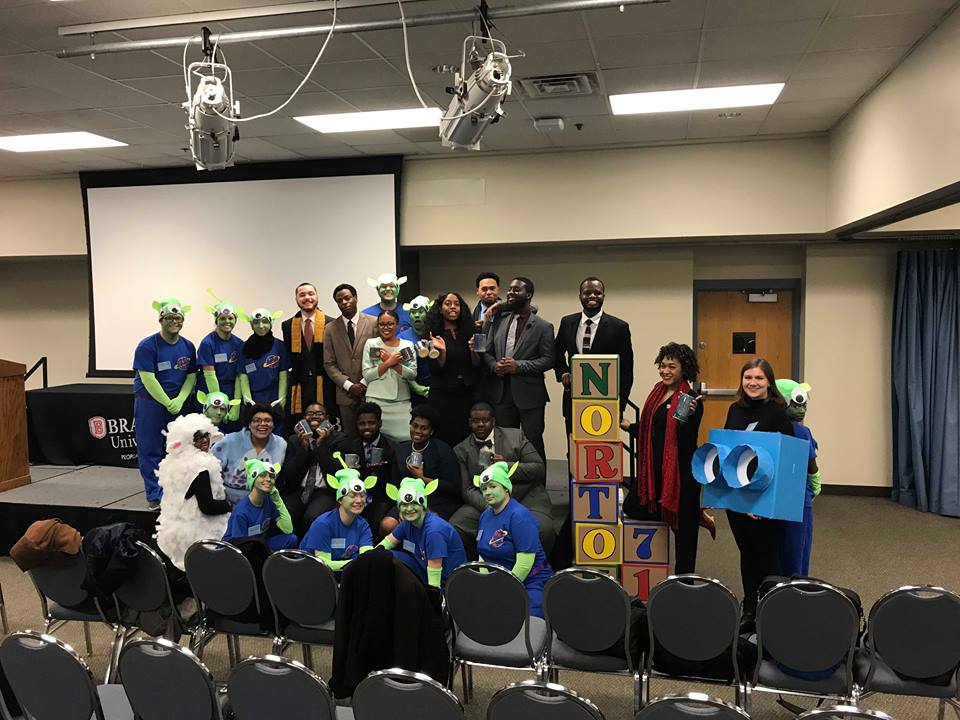 Wiley’s debate team is pictured with the debate team of Bradley University at Bradley’s 71st Annual LE Norton Invitational Tournament. Wiley took fourth place at the competition, its highest finish ever at Norton. This year’s event was also a fundraiser for Toys for Tots. The tournament raised close to $900 for the charitable organization.

Rahmane Dixon, a sophomore from Houston, placed 5th in Persuasive Speaking, and 4th in Impromptu Speaking.

Cardero Berryman, a junior from Houston, was the tournament champion in Duo Interpretation with Micah Williams, a sophomore from Houston.

Rage on the Bayou 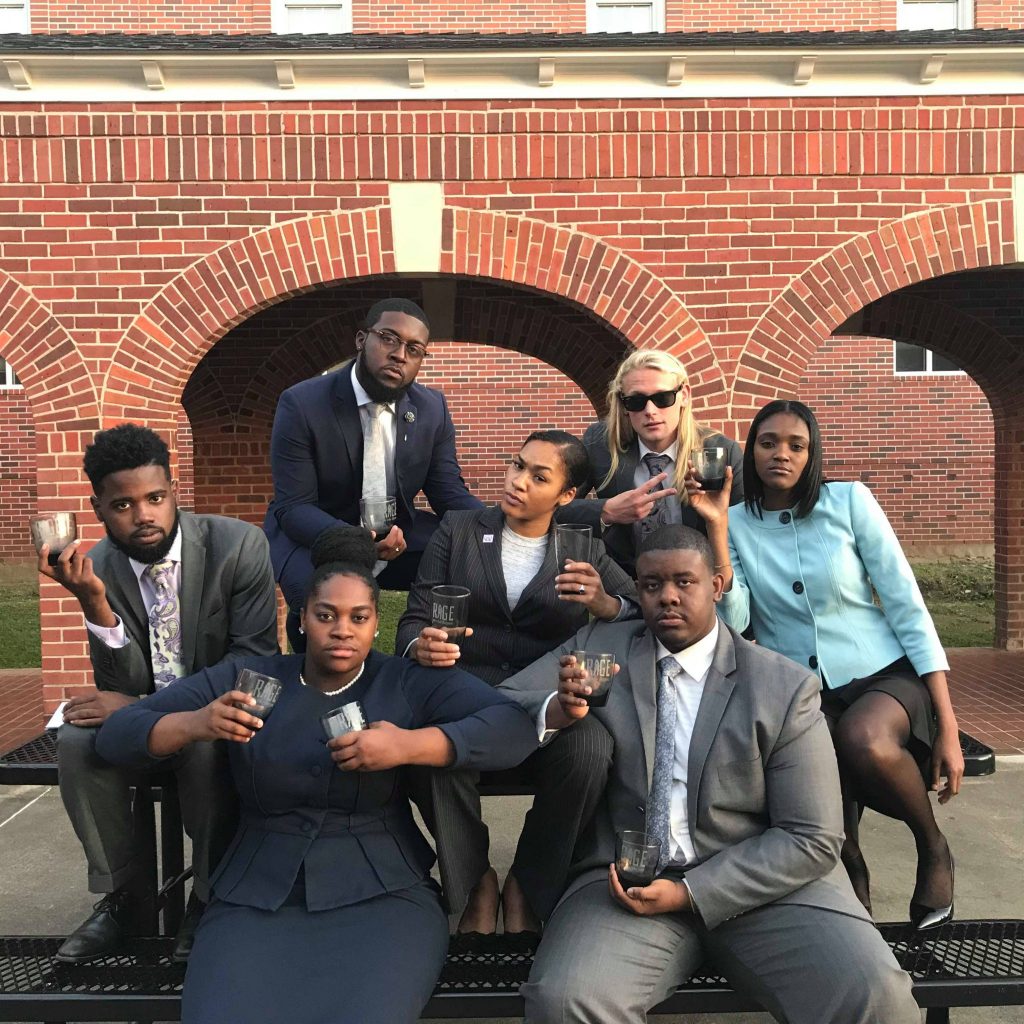 Wiley’s debaters are pictured at the Rage on the Bayou Tournament in Lafayette, Louisiana. On the front row (sitting) are: Stephanie Cancel and Fortune Onwunali. On the second row are Omari Hawkins, Danielle Jones, and Nala Johnson. And on the third row are Zakeyus Pledger and Curtis Milby.

Stephanie Cancel, a junior from Brooklyn, New York, placed 1st in Dramatic Interpretation and 1st in Poetry Interpretation at the University of Louisiana-Lafayette portion.

Also contributing to the team’s success was Zakeyus Pledger, a junior from Kansas City, Missouri.