Graduates encouraged to ‘Secure the legacy’ and told ‘Don’t Drift’ 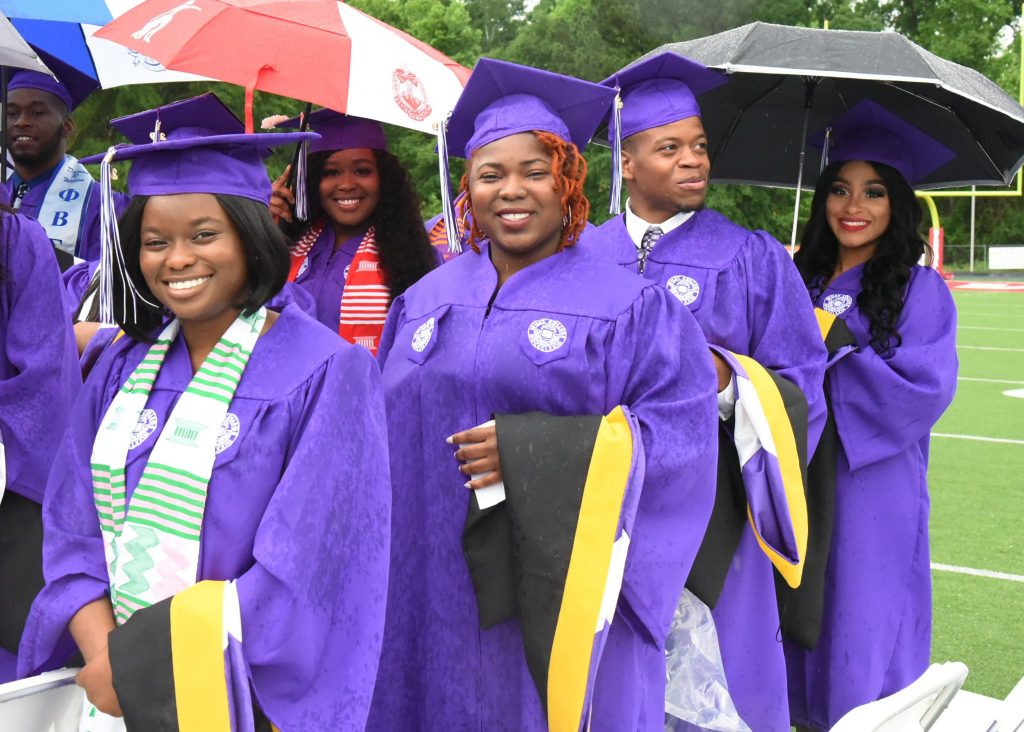 “Don’t drift” and “Secure the Legacy” were the directives Wiley’s Class of 2019 were encouraged to follow by keynote speakers at this year’s Baccalaureate and Commencement Convocations, which were held separately for the first time in recent history. 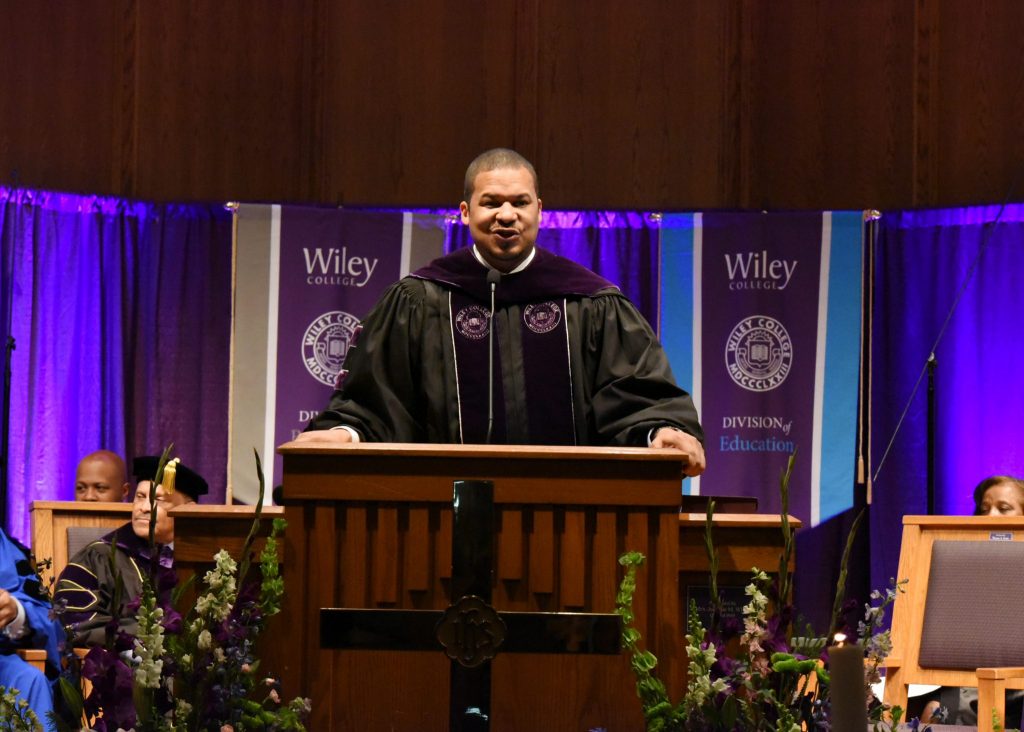 Students received the inspirational “Don’t Drift” message from the Rev. Matthew Watley, Executive Minister and Managing Minister of Reid Temple AME Church, during the 130th Baccalaureate Convocation, which was held on May 3 in the Julius S. Scott Chapel.

Telling Wiley’s 204 graduates, “Don’t drift because it is the habit of humanity to go with the flow,” Rev. Watley informed them their lives would change the day after commencement. “You will no longer have rules and guidelines to serve as metrics in your life,” he said. Watley told students they must live with a sense of intentionality and for a higher purpose. “God doesn’t bless sleepers. He blesses seekers.”

The following rainy Saturday morning at the 130th Commencement, which was held at Maverick Stadium in Marshall, 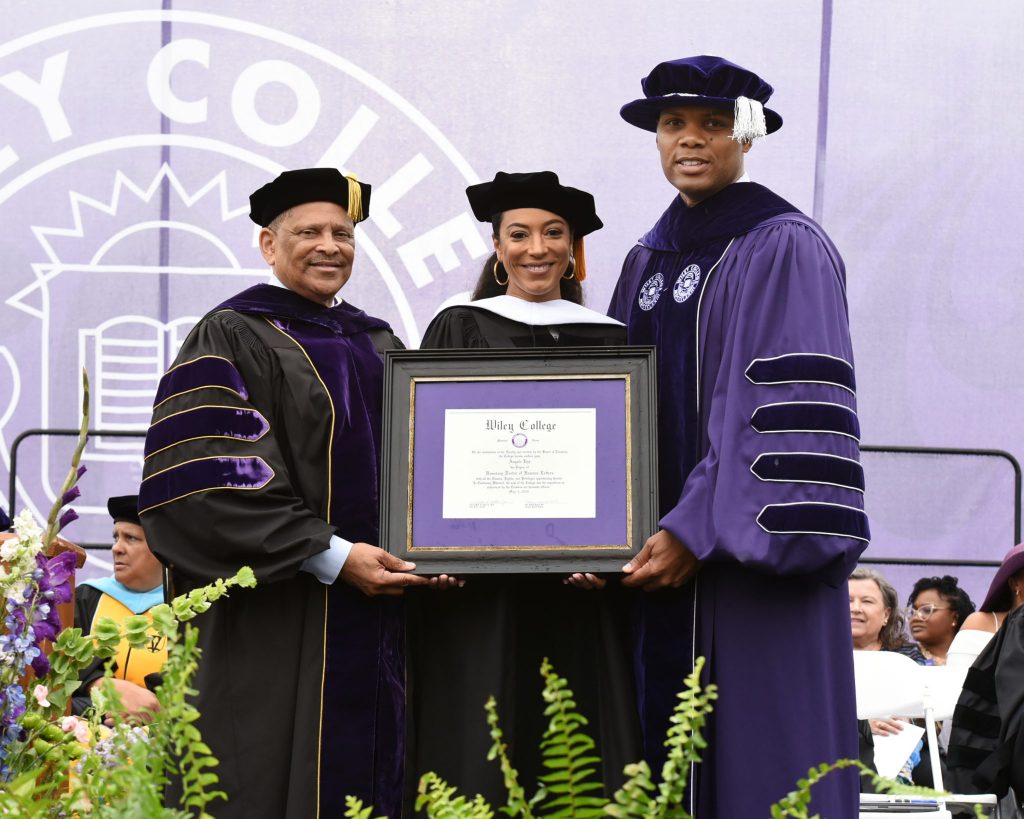 keynote speaker Angela Rye, political analyst, strategist, and CEO of a political advocacy firm that encourages young professionals to focus on economic empowerment, civic engagement, and political involvement, told Wiley’s graduates their mission should not be to ‘secure the bag,’ a pop culture term that often means seizing on short-term opportunities, but to secure the legacy.

“My challenge to you is to secure the legacy because the bag comes and goes, “said Rye, who later added, “Today is a bridge into the rest of your lives. Securing your legacy is about being consistent over the long haul.” 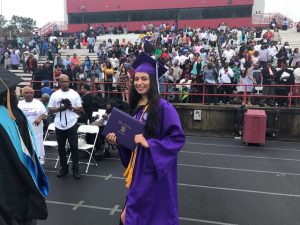 Wiley graduate Ana Maldonado, of Ciudad Victoria, Mexico, who holds a 3.93 grade point average, is the valedictorian of the Class of 2019. She and her fellow classmates crossed the stage to receive their diplomas in a ceremony that was condensed because of the rainy conditions.

Still, the graduates were all smiles, and friends and family were delighted they were at a venue with ample seating. In prior years, the ceremony was held on Wiley’s campus in the Alumni Gymnasium, with overflow seating in the chapel, where the event was streamed live.