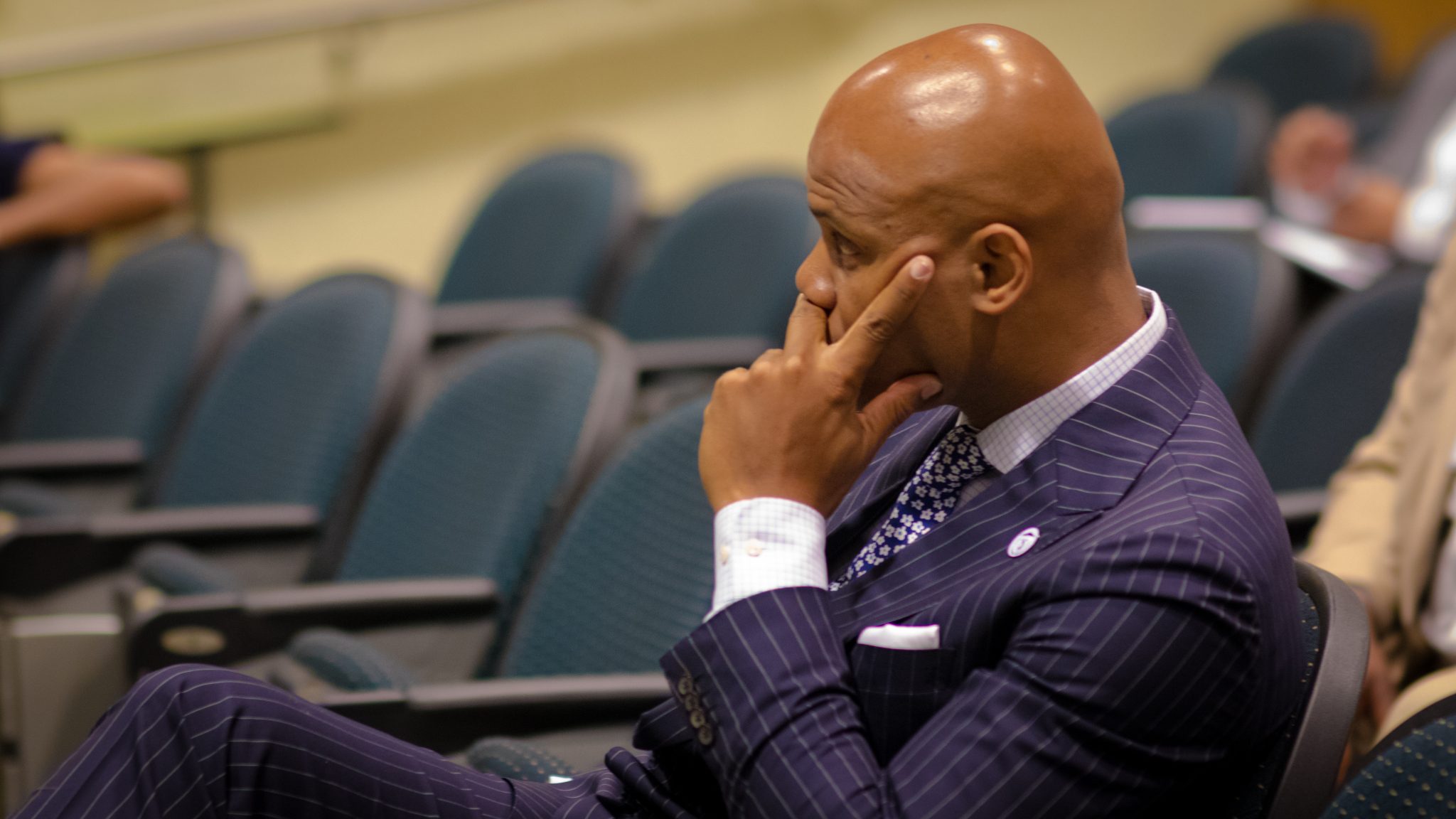 Office of the President Staff 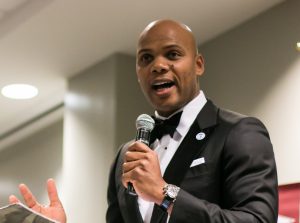 On Monday, December 11, Atty.  Walter L. Sutton Jr., Chairman of the Board of Trustees of Wiley College, announced Dr. Herman J. Felton Jr. as the 17th President and Chief Executive Officer of Wiley College.  Dr. Felton will succeed Dr. Haywood L. Strickland, who will retire in June 2018. Having served at Wiley College since 2000, Dr. Strickland is the institution’s second longest serving President and CEO.  He has served the higher education community for 45 years. Earlier this month at its annual conference, the Southern Association of Colleges and Schools Commission on Colleges (SACSCOC), the accrediting body for more than 800 colleges and universities in 11 southern states, presented Dr. Strickland the James T. Rogers Leadership Award for his stellar leadership to the higher education community.

“After conducting a thoughtful search with the assistance of  AGB Search, Dr. Felton emerged as the successor to Dr. Haywood L. Strickland,” said Dr. Sutton.  “We are confident that the process has produced a president-elect who is driven by mission, committed to building on the ‘student-centered’ culture shaped by the 16th President, and a chief executive who will guide Wiley College successfully into the future.”

Dr. Strickland echoed Chairman Sutton’s comments. “The process was rigorous and consistent with Wiley’s core values as an institution affiliated with The United Methodist Church,” he said. “Dr. Felton comes with impeccable credentials and experience, and the Board made a wise selection.  I extend a warm Wiley welcome to Dr. Felton and will make myself available to facilitate his successful transition to the College.”

Dr. Felton has served as the president of Wilberforce University, the nation’s oldest private HBCU and UNCF-member institution, since July 2016. During his tenure, he successfully secured $3.8 million in programmatic grants to strengthen the institution’s master’s degree program; increased career placement through advisement; and created an intramural complex with a $50,000 grant secured from the Home Depot Retool Your School Campus Improvement Program.  As a result of Dr. Felton’s engagement efforts, alumni support grew significantly, with $458,000 in gifts being garnered at the 2017 Wilberforce University National Alumni Association Conference.  Dr. Felton also secured $350,000 to create the Dr. Mark and Shelly Wilson Center for Entrepreneurship, Social Good and Transformational Leadership.

“It is an honor and privilege to be a part of the rich legacy of Wiley College,” said Dr. Felton.  “I look forward to working with Wiley trustees, faculty, staff, students, alumni, and supporters to prepare the next generation of  servant-leaders.”

Prior to his appointment to Wilberforce University, Dr. Felton served as senior vice president, chief operating officer and vice president of institutional advancement for Livingstone College in Salisbury, North Carolina. He also was the director of development while serving as a lecturer in the Government, Law, and International Affairs Department at Murray State University in  Murray, Kentucky.

Dr. Felton earned his bachelor’s degree in political science from UNCF-member institution Edward Waters College in Jacksonville, Florida, and earned his J.D. from the Levin College of Law at the University of Florida.

He is co-founder of the Higher Education Leadership Foundation (H.E.L.F.), an organization ensuring that a pipeline of transformational, highly skilled and principled leaders are identified and cultivated to meet the needs, challenges and opportunities facing the nation’s Historically Black Colleges and Universities. Dr. Felton served in the United States Marine Corps for eight years.

From the Desk of