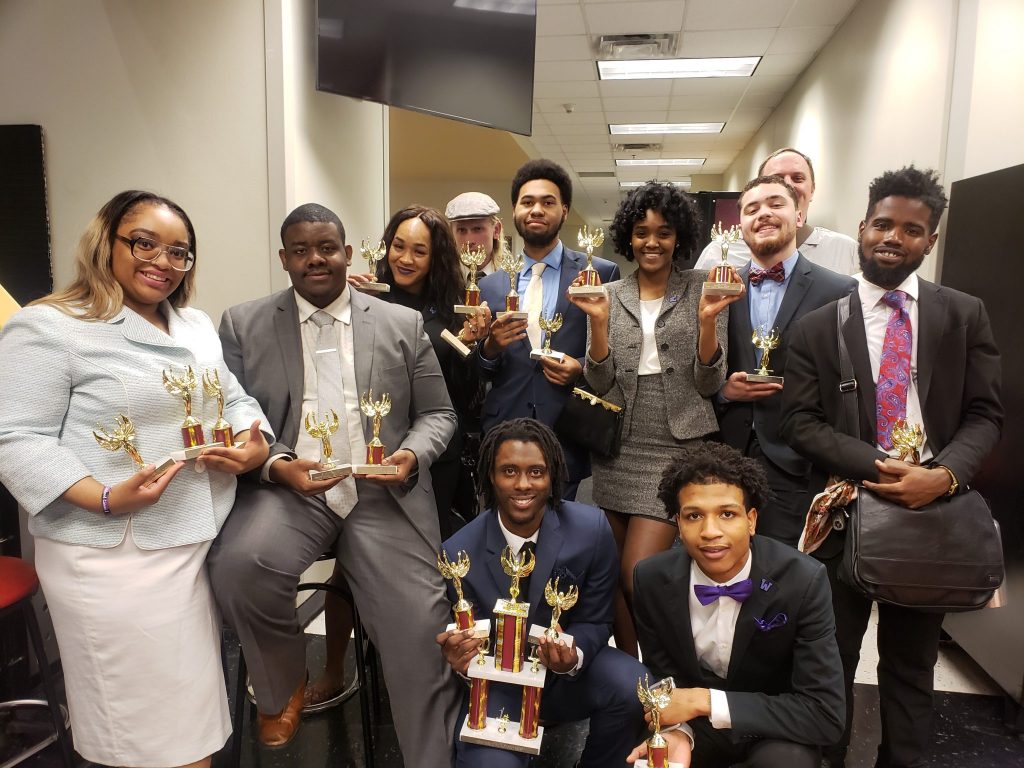 The Great Debaters of Wiley College closed out its regular season of competition with some impressive achievements, including taking the win at the 11th Annual Eddie Shell Invitational Debate Tournament on February 15 at Bossier Parrish Community College. Other schools that participated in the tournament included Mississippi State University, University of Louisiana-Lafayette, Stephen F. Austin State University and Abilene Christian University.

Those tournament champions are:

Other Individual student results at the Eddie Shell Invitational Tournament are as follows:

The Great Debaters of Wiley College will next compete in the National HBCU Speech and Debate Tournament Championship March 1-3 at Tennessee State University, where Wiley alumnus Sean Allen is the Director of Forensics. And on March 2, they will compete at the American Forensic Association Individual Events Tournament at Oklahoma State University.