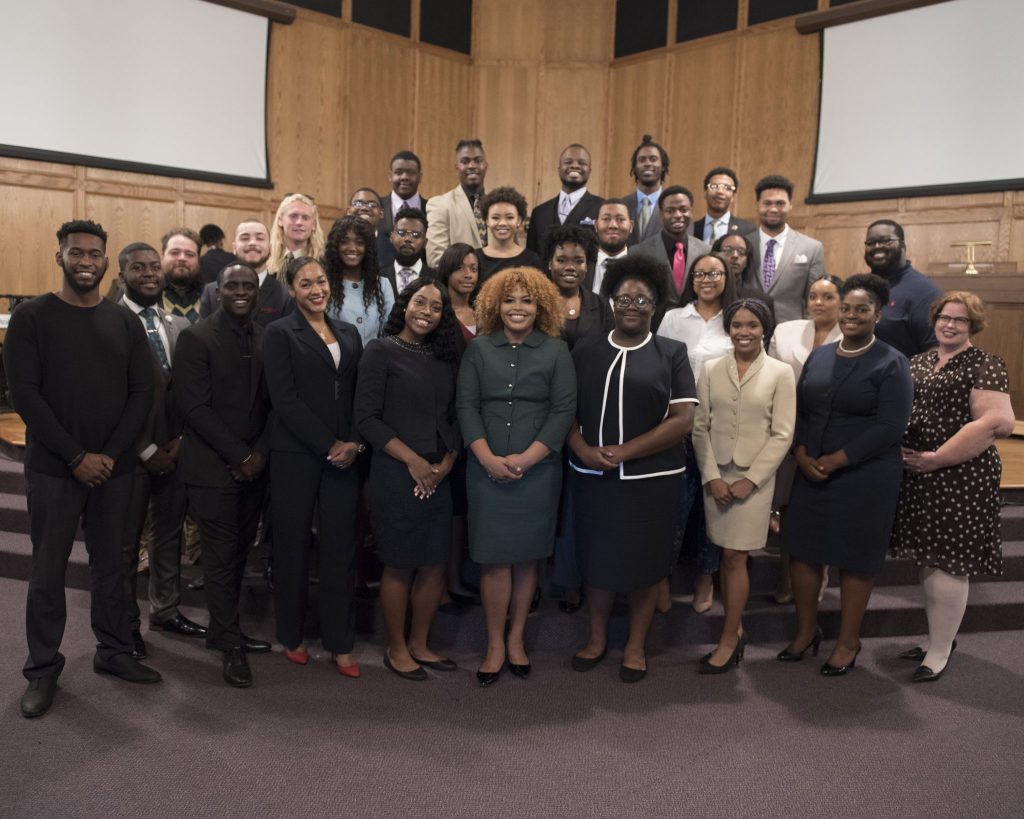 Congratulations to the Great Debaters of Wiley College on claiming first place overall at the Southern Forensics Championship January 26-27 in Ruston, Louisiana. The competition represents the state championship tournament for Mississippi, Louisiana, and Arkansas, and 22 schools took part in the event.

Wiley sophomore Micah Williams, who is a Mass Communications major, placed first in After Dinner Speaking.

Wiley College is proud of these students and wish them all the best as they continue their spring season of competition.