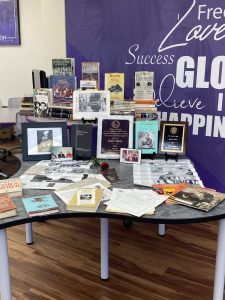 The ceremony captured the empathy, astonishing work ethic, and intellect that defined commissioner Beil’s life. Those in attendance were able to hear words from both her children as they recounted their mother’s life. The sizable number of books with content about civil rights leaders and Wiley College history reaffirmed that even in passing, the commissioner was dedicated to giving and helping others. “We weren’t surprised” Commissioner Beil’s daughter Laura responded when asked about her reaction upon hearing about the donation by Beil to the library. She continued with “The only specific mention in her will was Wiley College”. Her son Tom shared the same sentiment adding “I think we expected it”. 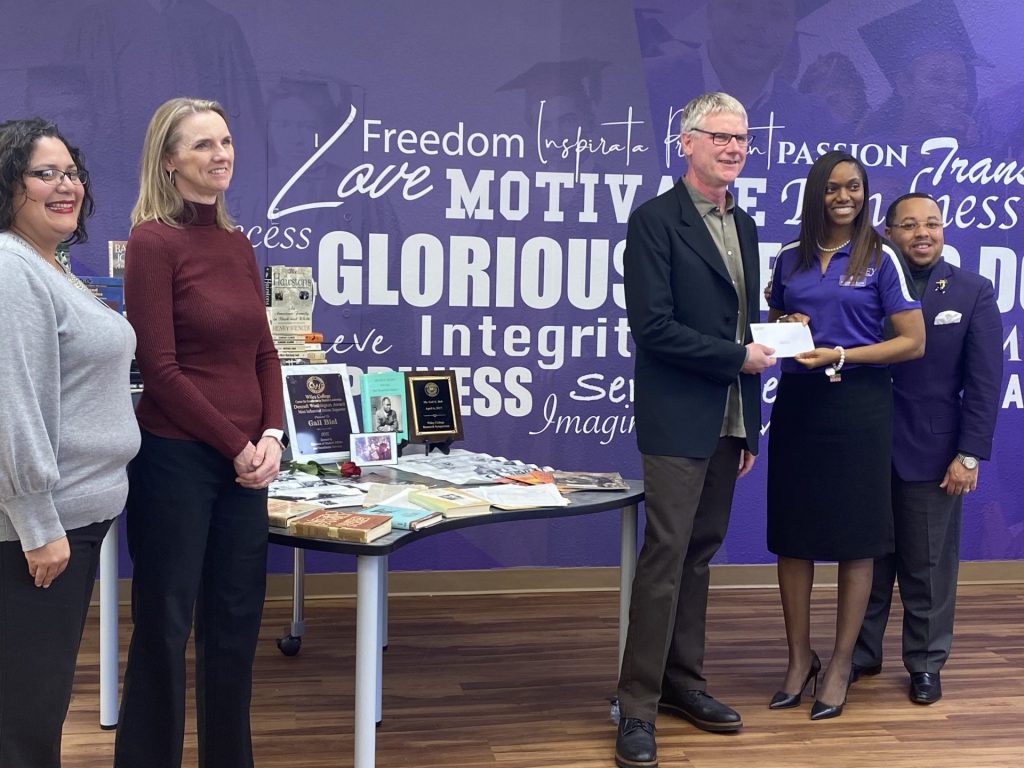 The 81-year-old had been a staunch advocate for educating the world about James Farmer Junior ever since she met him in 1984. Farmer had come back to Marshal for a documentary where they met and remained friends. Now, Her life’s work and collection of literature serve to improve and educate the Wiley College students just like Farmer.