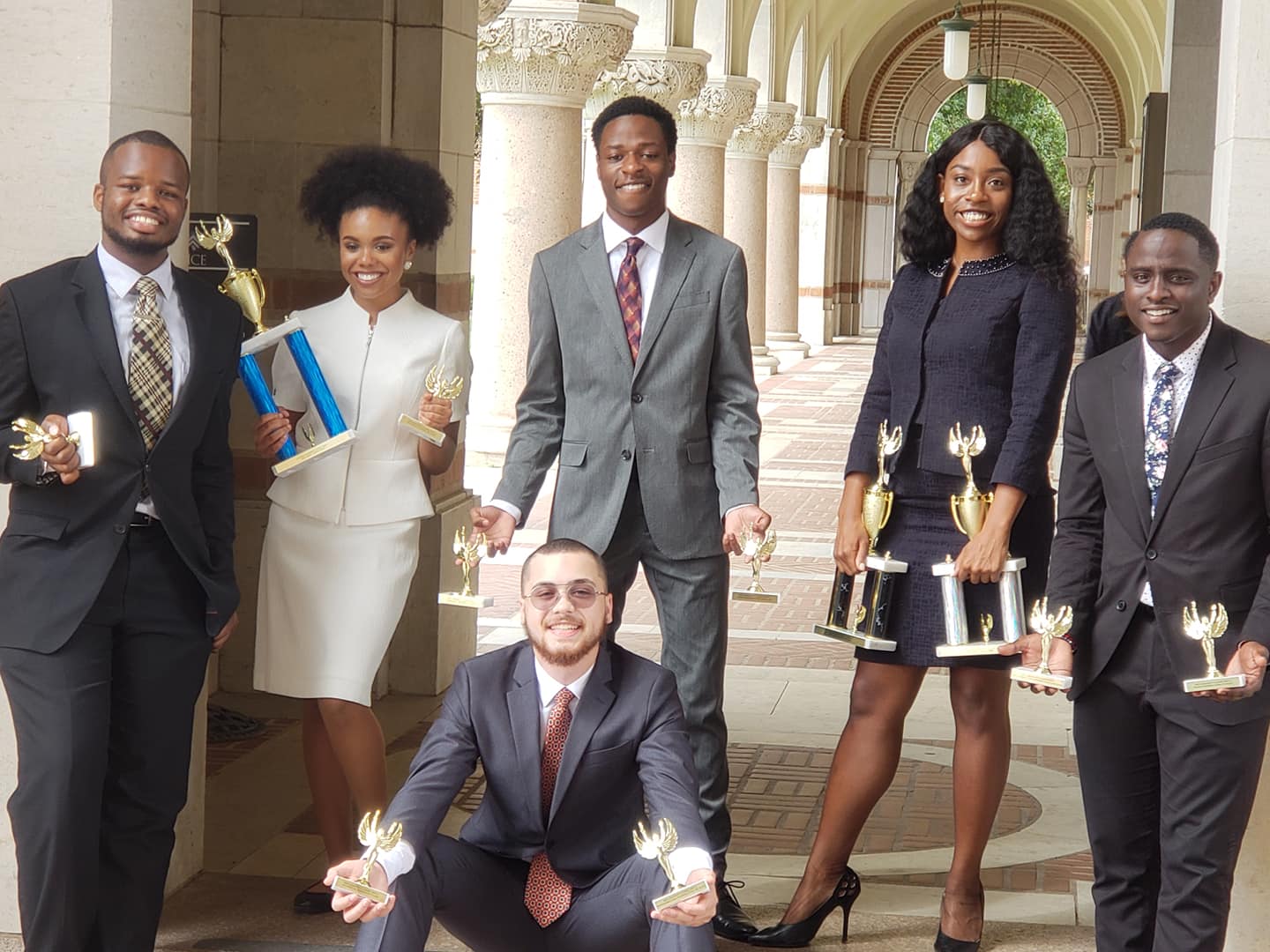 The historically Black college in Marshall, Texas is home of “The Great Debaters,” which became popularized by a 2007 film Washington directed and starred in as Professor Melvin B. Tolson, the legendary Wiley debate team coach who led the college on a 10-year winning streak in the 1930s and pioneered interracial collegiate debates during the Jim Crow era.

“Supporting the next generation of brilliant minds in the art of debate at Wiley College will open so many doors of opportunity for these students during college, career, and beyond,” said Denzel Washington, who last visited the campus in 2018 for a debate competition. “We are honored to continue supporting the best and the brightest in the land and look forward to The Great Debaters continuing to do what they do best: win.”

Washington’s family foundation made an initial $1 million commitment in 2007—donating $100,000 per year for a decade—to revive the debate team, which had dissolved after Tolson departed Wiley in 1947. The foundation continued its ten-year $1 million commitment in 2018. Funds are used to recruit debate team members and provide them with scholarships.

“We are grateful for the Washington family’s generosity for 15 years and counting to Wiley College’s phenomenal debate team, which, because of this support, can live out our motto to ‘Go forth Inspired,’” said Wiley College President Dr. Herman J. Felton. “Being a dominant force as home of The Great Debaters makes us a very attractive option for those skilled in debate, and this financial support further amplifies the benefits of becoming a Wiley debate scholar.”

Wiley is located roughly 150 miles east of Dallas and serves just over 800 students, most who are first in their families to attend college and are Pell-grant eligible. The nationally renowned debate team is now called the Melvin B. Tolson/Denzel Washington Forensics Society, named after the legendary coach and the inspirational actor and philanthropist. While they took a break from competing during the pandemic last year, the team of 30 members has consistently won national competitions—including the prestigious Pi Kappa Delta national championship in 2014 and 2016—and will resume competition this fall, under the leadership of coach Caleb Williams.

Jaylon Bolden is a recent graduate of Wiley and was a member of the debate team for the past five years, competing on topics ranging from current events to policy to history. Bolden has been awarded $80,000 in scholarships over the years, thanks to the Washington family’s support, and hopes current and future debate scholars share in the impactful and rewarding experience of being a part of the award-winning team.

“All throughout high school I just knew I was going to play football in college, but we make plans and God laughs. Coming to Wiley to be a part of the Tolson/Washington Forensics Society was divine intervention,” Bolden said. “I was a part of a legacy that was so much bigger than I could ever imagine.  Traveling the country to compete on behalf of my college, being a leader on campus, and having it paid for by Mr. Washington, I couldn’t have asked for a better experience.”