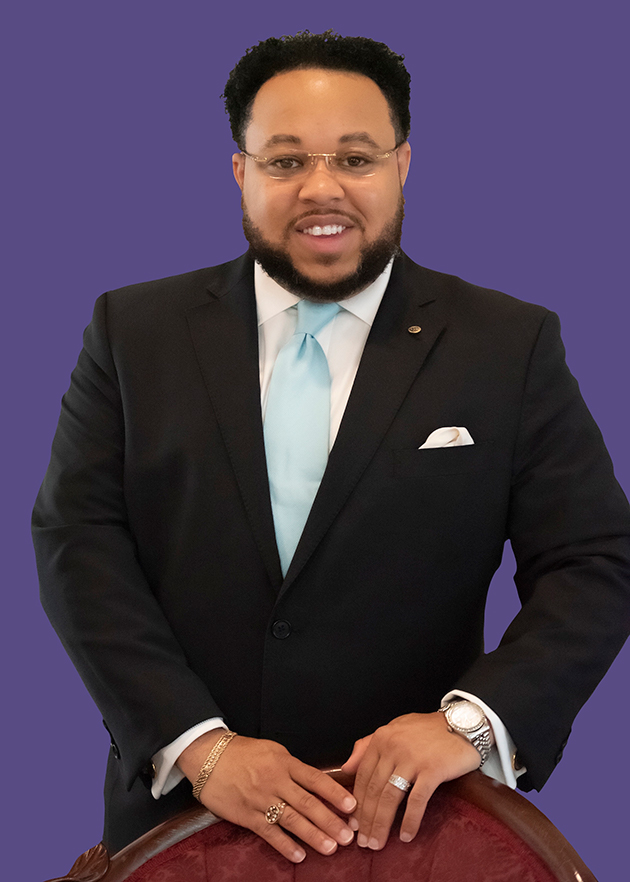 Wiley College welcomes and embraces our very own Charles H. Cornish, III as the new Director of Alumni Relations. His groundwork has fostered a growing trend of philanthropy at his alma mater and his fundraising efforts have secured the Wiley family more than $10 million dollars. He is certified in the areas of donor relations, major gifts, and crisis management fundraising. Mr. Cornish lives by his belief of advancing the HBCU legacy and has built his stature on the core principle that alumni should give back to the source of their academic, social, and intellectual growth.

Vice President of Institutional Advancement, Ms. Kemisha Roston states that she is thrilled about the selection. “We chose to bring Charles back into alumni affairs because of his alumni status, deep ties to the Marshall community, and his love for philanthropy.”

Cornish cites the city of Marshall as his home and notes that it has greatly inspired his hard work. He holds several local positions including board member for the Marshall Symphony, Marshall Regional Arts Council, Boys and Girls Club of the Piney Woods, Harrison County Historical Museum, the Marshall Public Library, and formerly served as Rotary Club President. He has established connections and sustained public reverence since his matriculation through his undergrad experience.

Cornish explains, “As a proud alumnus of Wiley College, I am honored to have been tapped to serve in this role. I look forward to fostering an even greater sense of Wildcat pride among my fellow alumni and generating the kind of excitement about Wiley’s progress that will keep us connected to our Alma Mater as supporters, volunteers, and ambassadors.”

Wiley College thanks Mr. Cornish for his past and present contributions to the Wildcat family, Marshall Community, and for the continued excellence that is sure to follow.