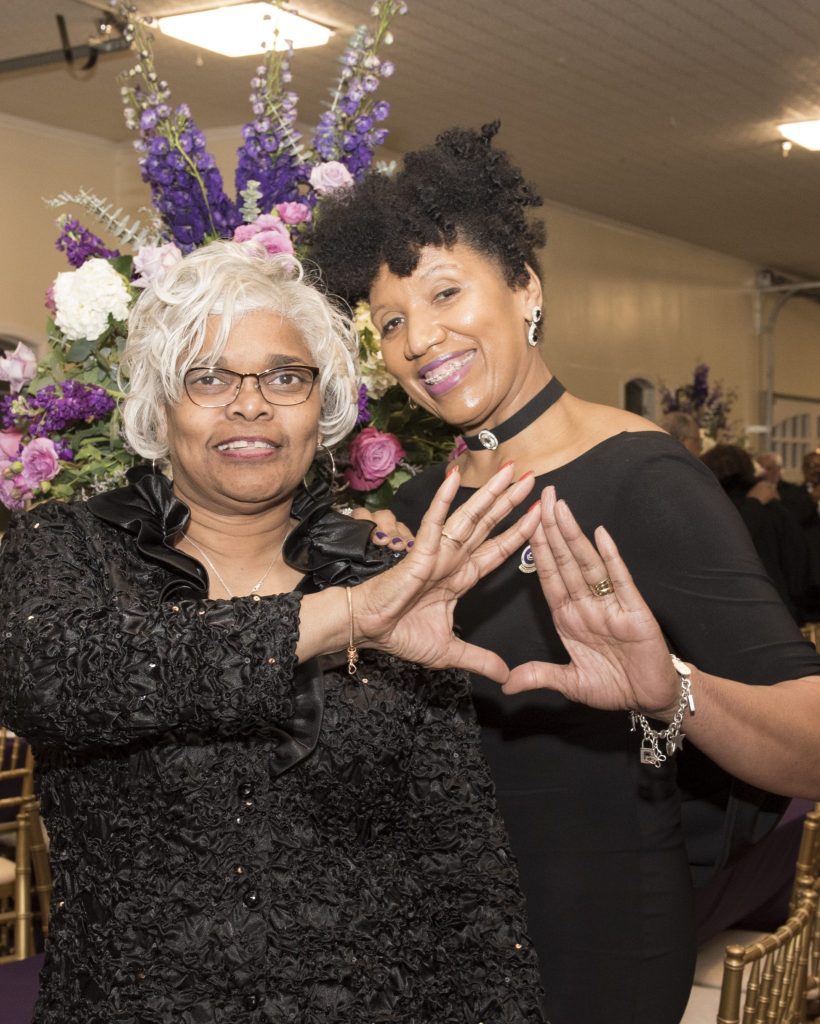 Our Wileyite Spotlight for the month of April shines on Gloria D. Larry. Gloria received her Bachelor of Science Degree in Biology and Chemistry from Wiley College in 1980. She mastered her studies at Texas Woman’s University in Houston, Texas. She graduated Nursing in 1987 and maintains the Advanced Cardiac Life Support Certification.

She is a loving mother, doting grandmother, daughter, sister, dynamic speaker, and a fearless philanthropist. Her mission is to invest in the lives of others by being a caregiver and bringing comfort, healing, and hope to those battling illnesses.

A proud Wiley College Wildcat, Gloria also believes in giving back to her Alma Mater.  She is a longtime active member of the Houston Area Wiley Alumni Club, which steadfastly and diligently raises funds for the College.  In recognition of the club’s contributions, it has been recognized numerous times as the Wiley College Alumni Club of the Year.  This past year, the club made financial contributions that supported the renovation and re-opening of the Thomas Winston Cole Sr. Library.

In addition to her work in the Houston Area Wiley Alumni Club, Gloria mentors students at Wiley.  She also provides support to the College’s Athletics Program, including underwriting the awards given  last fall to  Wiley’s student-athletes at their 3.0 Club Recognition Ceremony.   Earlier this month, her title sponsorship of an annual postseason competition gave Wiley’s student-athletes the proud honor of participating in the Gloria D. Larry Red River Athletic Conference Track and Field Championship. Lady Wildcats won four events at the championship and four Wildcats earned All-Conference honors at the event.

Gloria said her fondest memory of her time at Wiley was sitting in on a board meeting during the year she served as Miss Wiley College. She said it was at that meeting that she was introduced to Wiley alumnus Dr. Joseph Johnson, who at that time served as the board chairman. “He taught me the importance of giving back,” she said.

She also attributes her philanthropy to her father, who told her,” Spend, Save, and Give.” Gloria said she gave her first gift to Wiley one year after she graduated from the College.   “I was so excited to write my first check to Wiley for $50.”

As a critical care nurse, Gloria has dedicated over 25 years of her life caring for patients and their families. She is a patient advocate, a caregiver, and a source of strength to everyone she meets. Gloria has worked in Nursing at Methodist Hospital in Houston, Texas, in the critical care unit; and Virtua-West Jersey Hospital in New Jersey, in critical care, emergency nursing, and medical/surgical. She relocated back to Houston, Texas, in 2011 and returned to Methodist Hospital for a short period of time. She decided to embrace the future generations of Houston and is currently employed by the Houston Independent School District as a school nurse.

After the death of her beloved husband, Charles, Gloria founded The Charles and Gloria Larry Foundation, Inc.  It is through the foundation that she helps youth and young adults to ignite new passions and dreams. Every day and in every way, Gloria is using her life to have an impact on others.

Her community work includes service to the Lakewood Church SMART Ministry Medical Team and Methodist Hospital. Her awards and recognition include being named Nurse of the Year for Methodist Hospital and Nurse of the Year four times in a row for Virtua- West Jersey Hospital.  She also received The Spirit Award for an article written and published in Kontagious Magazine 2010.  She is the Author of “My Heart Will Go On.”

Gloria is a member of Lakewood Church, in Houston, Texas, under the leadership of Pastor Joel Osteen.   She is a member of the Alpha Iota Chapter of Delta Sigma Theta Sorority, Incorporated.

In addition to giving back and serving the community, she loves to read and travel.

We are thankful to Gloria for her glorious deeds.

Who will next be in the spotlight? Don’t forget to send your nominations to advancement@wileyc.edu